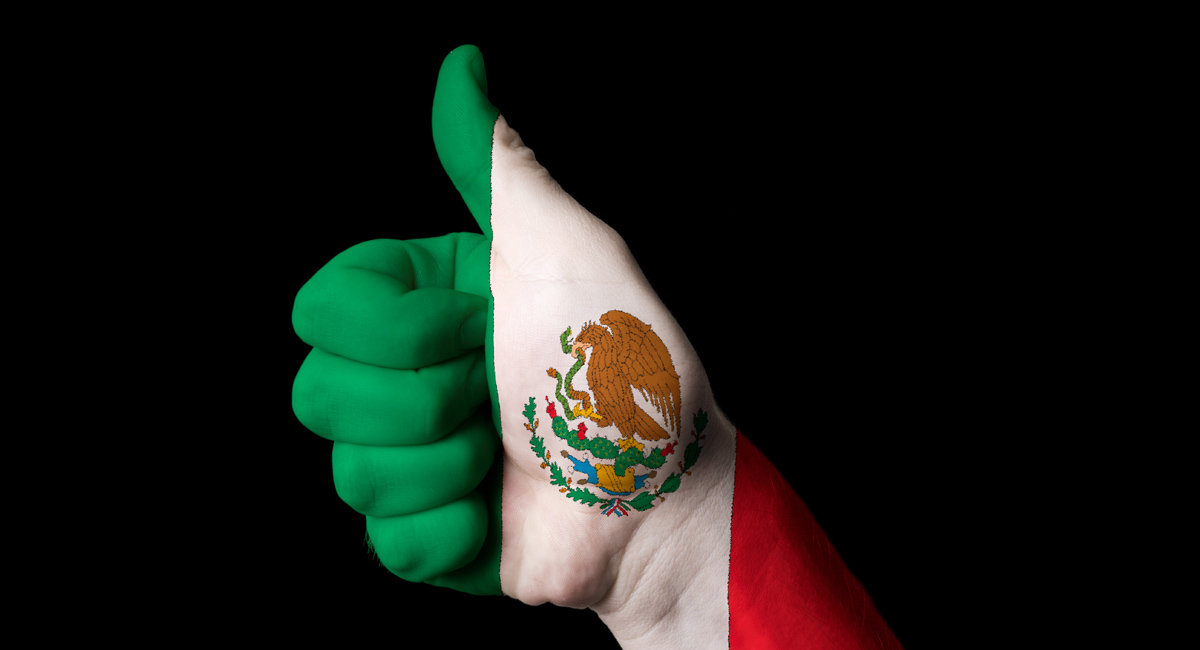 The rise of Mexico

Next week the leaders of North America’s two most populous countries are due to meet for a neighbourly chat in Washington, DC. The re-elected Barack Obama and Mexico’s president-elect, Enrique Peña Nieto, have plenty to talk about: Mexico is changing in ways that will profoundly affect its big northern neighbour, and unless America rethinks its outdated picture of life across the border, both countries risk forgoing the benefits promised by Mexico’s rise.